Oldest cultural event in Africa and the Middle East – a bridge between the cultures of the world. On the Nile river, Cairo is famous for its own history, preserved in the fabulous medieval Islamic city and Coptic sites in Old Cairo. The Cairo International Film Festival is worth experiencing – a film festival enhancing the role of Egypt in the world of cinema.

An annual film festival held in Cairo, Egypt, established in 1976. CIFF supports and promotes Arab and international film-making, African Cinema, tributes and more. Inaugurated during Egypt’s golden age of cinema, and recognized by the FIAPF in the Arab world and Africa, as well as the oldest in this category – its 38th year and counting.

We also recommend our guide to the best kept secrets in Cairo, Egypt. 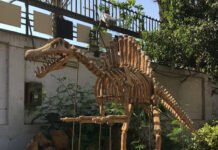 The Best Museums in Cairo 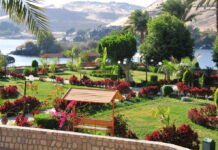 7 Marvellous Things To Do in Aswan