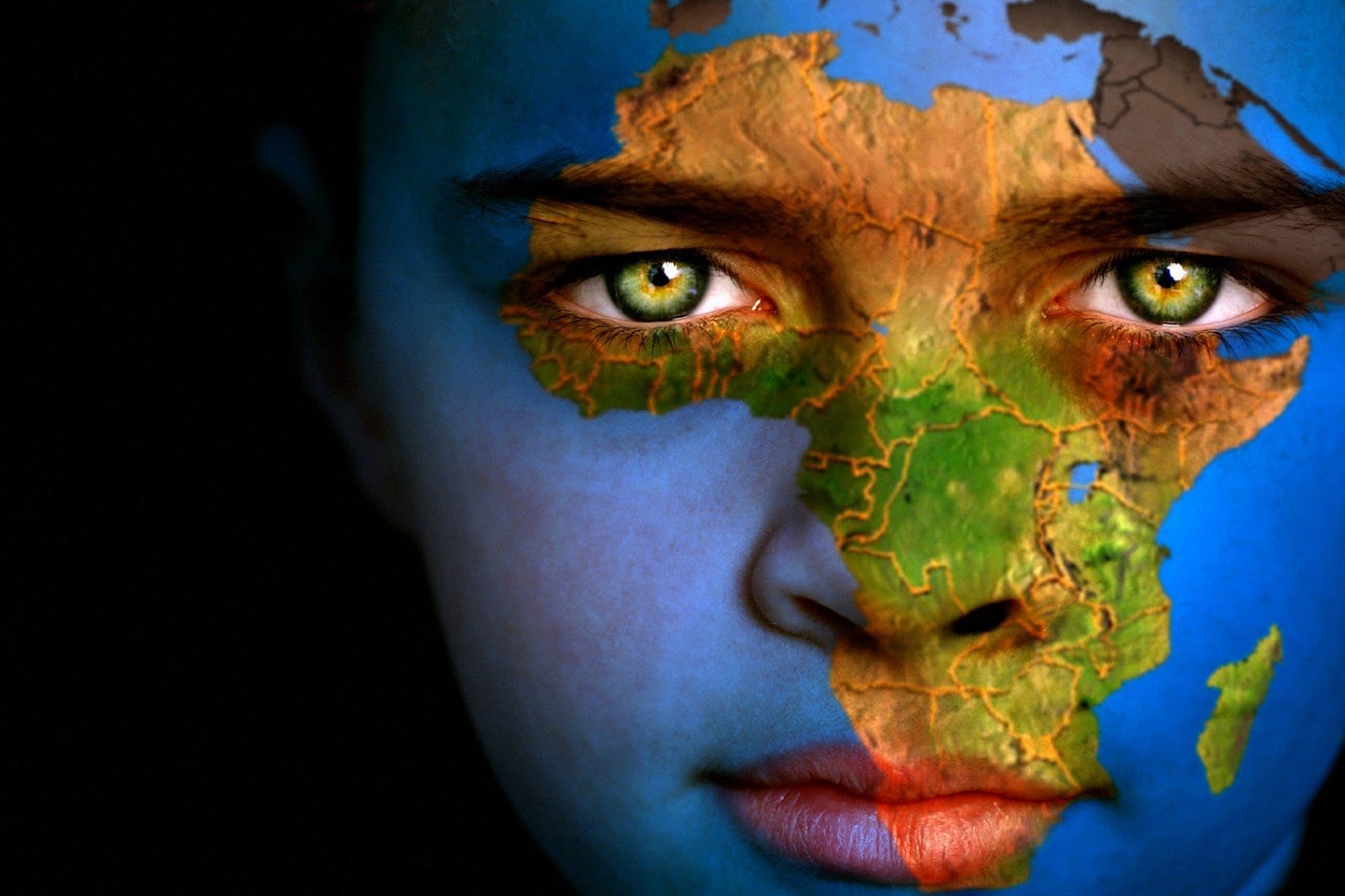 The Berlin conference lasted from November 1884 to February I885. It was a diplomatic summit convened by the then German Chancellor Otto Von Bismarck. A period known in African history as the formalization of the Scramble for Africa – the conference was organized because the scramble for territories in Africa had become so intense that imperialistic conflicts or even war seemed inevitable. The product of this conference was known as the Berlin Act and some of its major articles include:

This led to colonization and the inadvertent reckless exploitation of the resources of the African continent by the Colonial powers. The major European powers that colonized Africa were:

Britain, France, Germany, Belgium, Italy, Spain and Portugal. A vivid example of this exploitation can be seen in the administration of Congo as a private Estate by King Leopold II of Belgium. Over 10-15 million Congolese died from forced labour and various other human rights abuses.

Even with the reckless exploitation of African territories, Africa remains resourceful and her full potentials are yet to be exploited. The presence of foreign corporations is clear evidence of the abundant, endless resources both in human and minerals. Industrialization has introduced a large wave of economic opportunities which are scarcely tapped into or remain relatively untapped. However, with good government policies, the indigenous people of the African continent have the capacity to thrive in these areas with the restriction of foreign corporations. With that said here are a few of them:

Technology: There is an apparent lack of indigenous technological companies in Africa. The technology consumption market is on a steady consistent growth in this part of the world yet a very few of them are manufactured on the continent. This area remains virgin.

Services: From financial services to delivery services to any sort of service delivery remains one of the least developed in the world. Even in Africa’s largest nation and biggest economy, Nigeria, pizza can’t be delivered to doorsteps and so many other apparent service absence. This area harbours huge opportunities and high investment returns.

Human Resources (Professional Market): Time and time Africa suffers drain due to the migration of indigenous professionals to Europe and other parts of the world. However, for every one that leaves five more takes his/her place and the lack of an enabling environment still hampers the application of their skills. This human resource if tapped into can speed up the development process of the African continent.

Construction: With development comes construction. There’s already deficit of 16 million houses in Nigeria worth an estimated 350 million dollars. A staggering amount would also be quoted if the whole African continent is to be taken into context.

This is by far a small list of the endless opportunities in Africa but in the real sense, why are we saying all this? The Europeans have come, they have taken and continue to take in the form of Neo-Colonialism. The presence of foreign companies is testament to that fact to the detriment of indigenous African companies. African governments should adopt policies that strengthen our indigenous companies and institutions and who knows maybe we can neo-colonize Europe. They have reaped the benefits of our land, it is time for us to reap from the benefits of our own land also and maybe theirs. Together, Africans can make Africa and the world in general a better place.