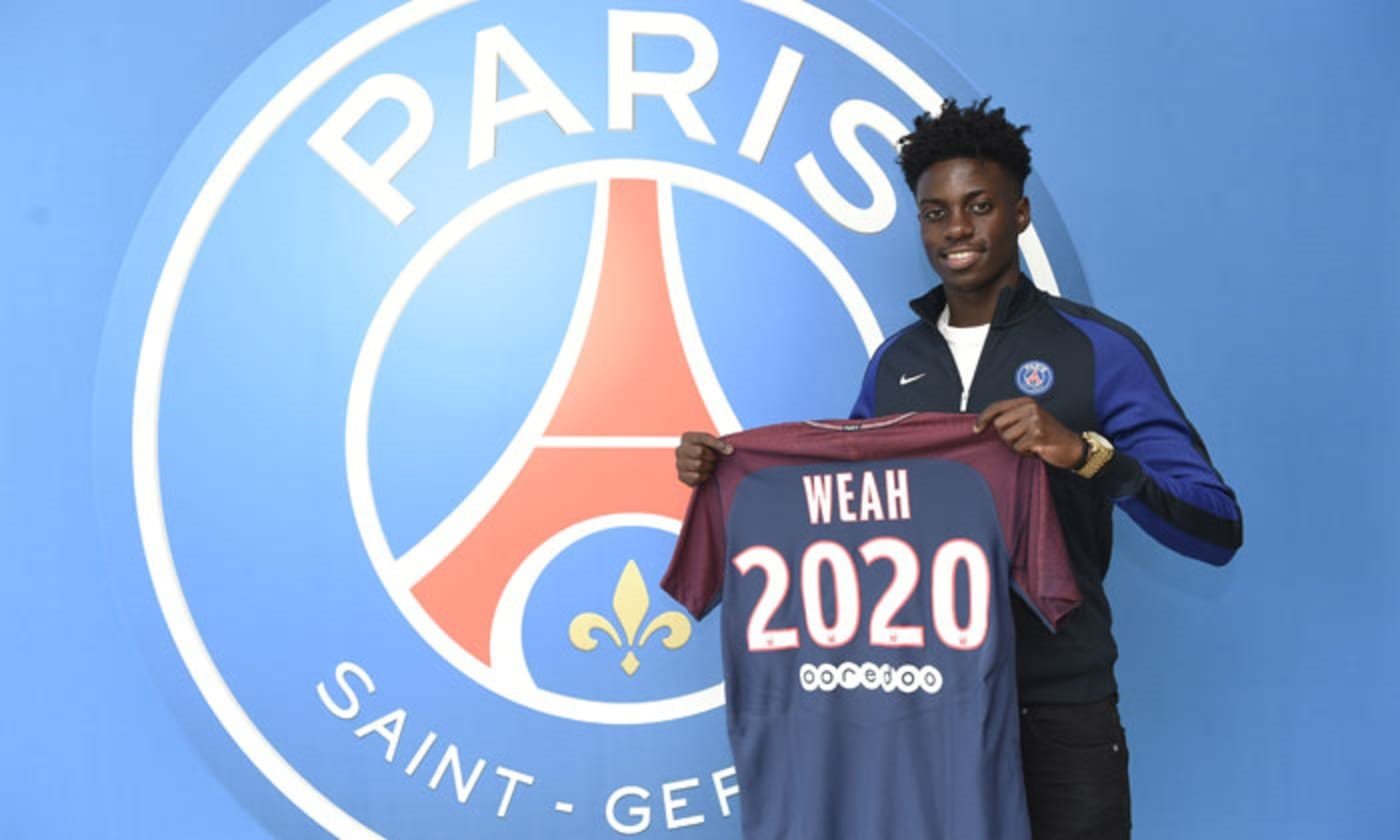 On Monday, Timothy Weah the 17 years old forward and son of George Weah signed his first professional contract with the Rouge et Bleu.

In what seem like a move to uphold to legacy, Weah has followed in the footsteps of his Ballon d’Or-winning father George by signing a professional contract with Paris St-Germain.

Paris Saint-Germain is pleased to announce Timothy Weah has signed his first professional contract with the club. The forward is now linked to the club until 30 June 2020.

After arriving at Paris Saint-Germain in July 2014, Timothy Weah shone notably in the Youth League last season. In his first match as a starter, he scored a hat-trick against Bulgarian side Ludogorets (1-8) in Sofia. Weah took part in a total of four matches in the European campaign.

“I’m very proud to continue my adventure with Paris Saint-Germain by signing this professional contract,” Weah reacted after putting pen to paper. “I’m with a great club and I can’t wait continue making progress towards my goal of one day playing for the senior team.”

What do you think? Add your comments below.
If you find this interesting, share this with your friends using the buttons below.