See the African-British winners of the 20th annual GQ Men of the Year Awards 2017 in association with Hugo Boss.

Stormzy, is an Ghanian-English grime and hip hop artiste who has single-handedly ushered in a new age for grime music. His debut album Gang Signs & Prayer, was grime’s first No1 album – doing it independent under his own label, #Merky. He more than just a rapper, he’s remained one of London’s most inspiring young men, encouraging his listeners to vote, pray and speak openly about mental health.

Sportsman of the Year: Anthony Joshua

In May, Joshua heroically defeated Wladimir Klitschko in front of 90,000 fans at Wembley, cementing his status not just as the heavyweight champion of the world, but a national treasure in waiting for both Nigeria and Britain.

The Ghanaian-British fashion model and feminist activist is less Woman Of The Year and more Woman Of A Generation. Aboah has suffered from depression and drug addiction and is now sober, now she’s inspired young women with her willingness to discuss mental health. The 25-year-old has created Gurls Talk: an online platform to empower young women with a safe, supportive community. 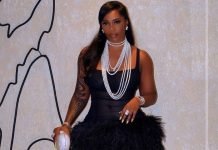 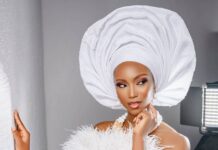 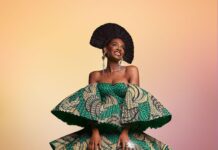