On Friday, Jul. 19, we return to the Pride Lands of Africa with Beyoncé’s new album The Lion King: The Gift, a soundtrack album she produced and curated for the remake of the famous Disney animated film. The album features new songs inspired by the film as well as notable appearances of afrobeats stars from Nigeria and Ghana. The absolutely sizzling afrobeats-inspired soundtrack features some of the genre’s hottest artists including Wizkid and Tiwa Savage.

We also recommend our guide to 10 female afrobeats artists you should know.

There has never been a prouder moment for afrobeats than now, a genre that rarely get exposure in the American mainstream. The Gift album, out today, features contributions afrobeats artists including Wizkid, Mr. Eazi, Yemi Alade, Shatta Wale, Tekno, Burna Boy and Tiwa Savage.

The Gift bears a clear influence of African sound and culture. And is clearly going to create a new awareness on afrobeats – what an introduction to the sound for those that this marks their first experiencing of hearing something real from the genre. 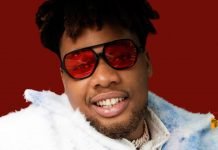 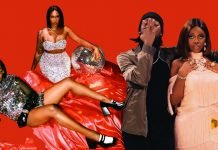 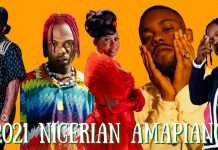