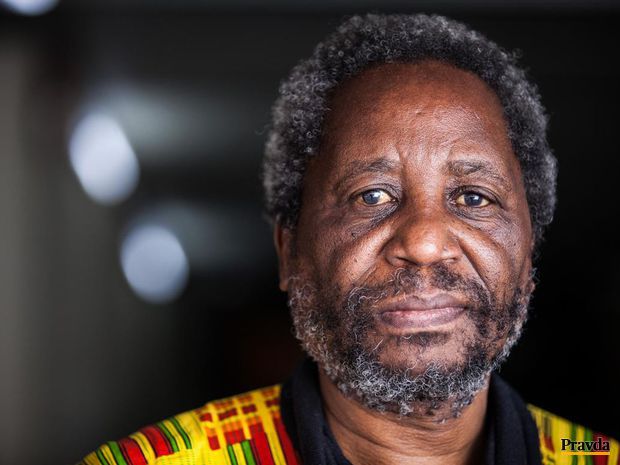 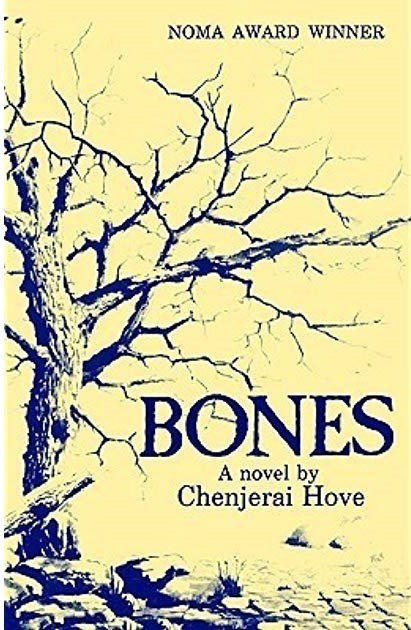 The book is set on a farm in post-colonial Zimbabwe. Hove presents a wrenching portrait of a people and a country in pain, his native Zimbabwe. Bones tells a sensitive and evocation story of a Zimbabwean farm-worker, Marita, looking for his only son who has gone on to fight in the Zimbabwean War of Liberation as a freedom fighter. Marita is a strong and courageous woman, a farm worker who promises herself to be happy when she finds her son. A woman’s identity is deeply rooted in motherhood and she has a son whom she is searching for. She bears the burden of womanhood, loss of son and illiteracy and poverty at the hands of her cruel employer, the white farmer who constantly verbally abuses her and others. Bones is a powerful, moving and ambitious novel, written with exceptional linguistic control, plumbing the depths of human suffering but having the wisdom to hope. The poetic language is rich in Shona idiom.

You may also like: Ake: The Years of Childhood (1981) By Wole Soyinka