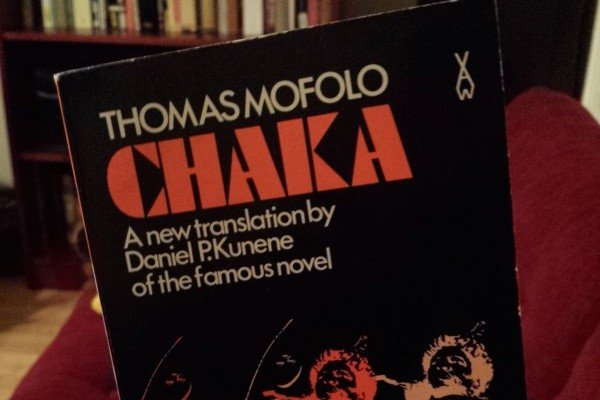 Chaka is a mythic retelling of the story of the rise and fall of the Zulu emperor-king Shaka. Mofolo presents Chaka as a study of human passion, of an uncontrolled and then uncontrollable ambition leading to the moral destruction of the character and the inevitable punishment. The book has been translated into English on two separate occasions. Originally translated by F. H. Dutton, it was first published in 1931 by Oxford University Press. In 1981 it was published in Heinemann’s African Writers Series.