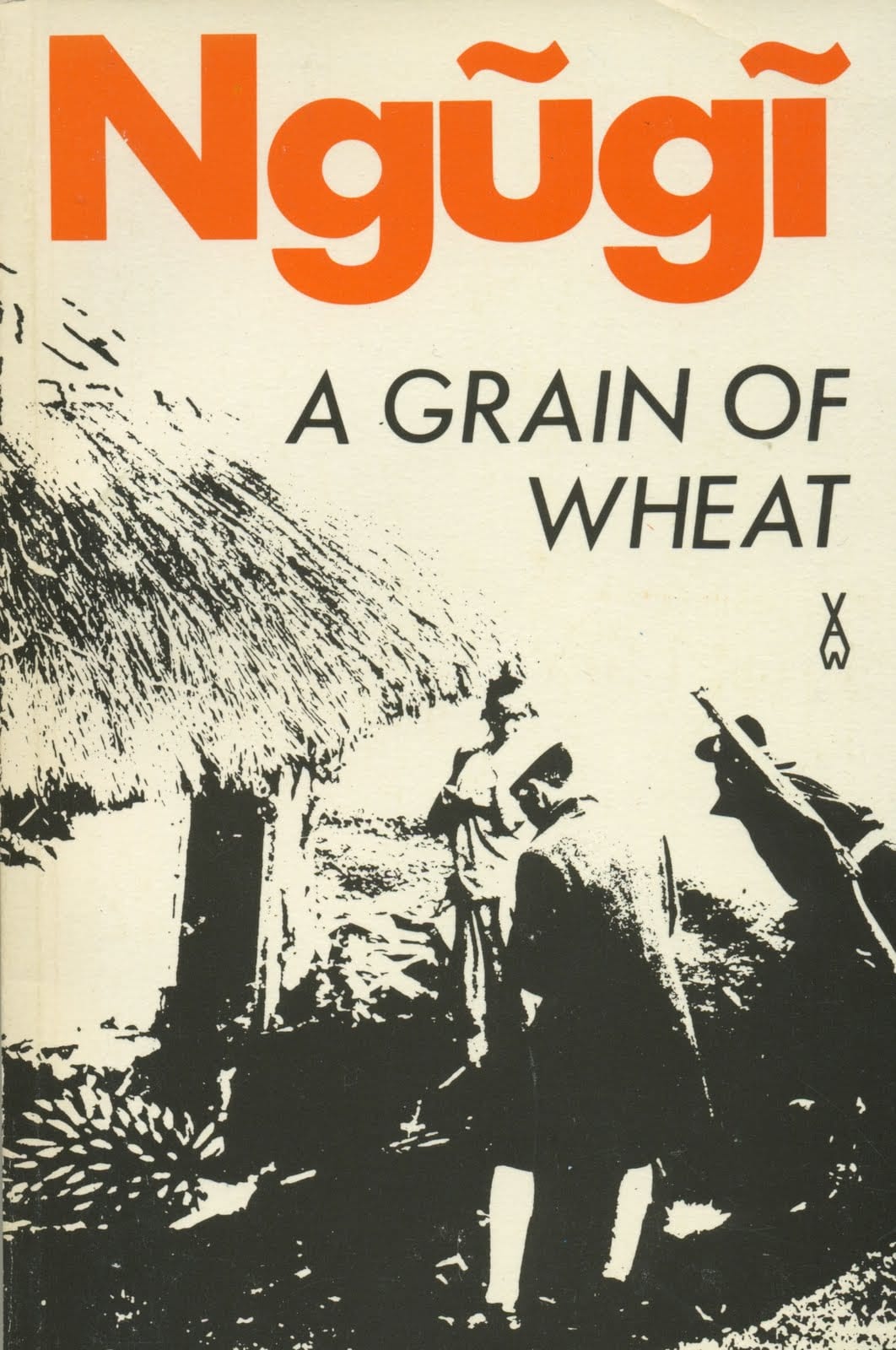 A Grain of Wheat is a novel by Kenyan award-winning novelist Ngugi wa Thiongo. The title is taken from the Gospel According to St. John, 12:24. Set in the wake of the Mau Mau rebellion and on the cusp of Kenya’s independence from Britain, focusing on the quiet Mugo, whose life is ruled by a dark secret. The plot revolves around his home village’s preparations for Kenya’s independence day celebration, Uhuru day. The novel is panoramic, and is built on a series of character, each with complicated past.

This is a must read for everyone that wants to have an understand historical events and struggles of African nations during colonial times. Specifically, Kenyan experiences of violent times that led to her independence.