Home Entertainment Music Listen To Wizkid’s New Album: Sounds From The Other Side

Wizkid brings the Afrobeat party overseas: Already a megastar in Africa, Wizkid takes the Afrobeat party overseas. He graced his fans with his worldwide release Sounds From the Other Side, which he released on july 14, 2017. The Nigerian singer-songwriter, who topped the U.S. charts with Drake’s 2016 hit “One Dance,” unleashes a project full of feel-good tunes that will have you dancing all summer. The project serves as Wizkid’s first body of work in three years since the release of his sophomore album – “Ayo”. It also serves as his first project under RCA Records/Sony Music.

We also recommend our guide to the 10 Nigeria’s afrobeats most popular music videos on YouTube. 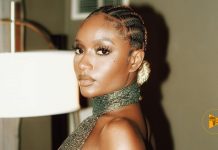 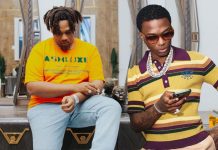 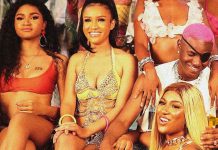