Evelyn Akhator scored 13points, a team high and had seven rebounds for Nigeria as they dismantled Senegal to finish the 2017 Women’s AfroBasket with a perfect winning streak.

D’Tigress won all eight games they played at the competition, solidifying their dominance in African Women’s basketball. Nigeria fought back from behind to claim the championship – having lost the first quarter of the final 12-18 points but returned to take the lead in the second quarter with 21-10 advantage to end the first half with 33-28 points.

As finalists, both Nigeria and Senegal have qualified for the FIBA Women’s Basketball World Cup 2018 in Spain.

Earlier in the day, Mali claimed the last spot on the podium, after edging out Mozambique, 75-52, in the 3rd-Place Game.

Traore was named the tournament’s Most Valuable Player, headlining the All-Star Five Awards offered by Tissot, where she was joined by Evelyn Akhator (Nigeria; Italee Lucas(Angola), Leia Dongue (Mozambique) and Nagnouma Coulibaly (Mali). 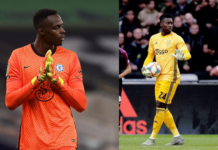 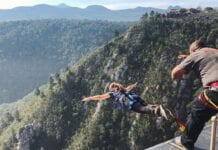 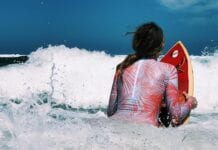