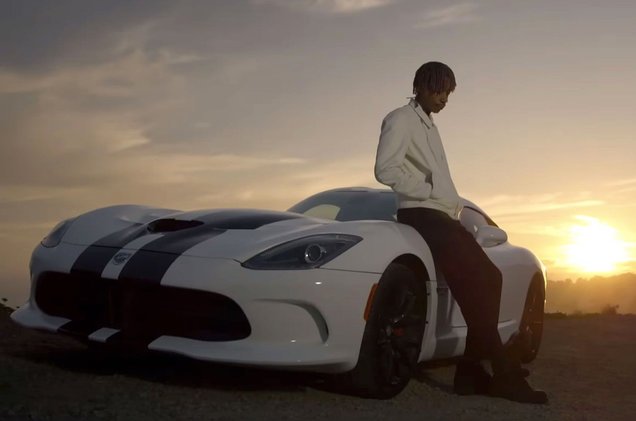 Wiz Khalifa is a world record-breaker. More than two years after its release, Wiz Khalifa & Charlie Puth’s  hit See You Again has become the most-viewed video on YouTube. The visual currently has more than 2,902,766,565 views, pushing it ahead of Psy’s 2012 song “Gangnam Style,” which held the record previously.

“I’m super excited and grateful to everyone who supported the song and video on YouTube,” said Khalifa. “[I’m] happy to inspire and impact so many lives.”

Excited Puth said. “I remember when I signed up for YouTube in 2007 and had hopes of uploading a video and it reaching 10,000 views. Now a decade later, it feels incredible to be a part of the most-viewed video on YouTube.”

Released in 2015, the chart-topping See You Again  was created as tribute to actor Paul Walker, who died in a car accident in 2013 mid-way through filming, and was played over the closing credits of the movie.

What do you think? Add your comments below.
If you find this interesting, share this with your friends using the buttons below.

You may also like: First Photo of Beyonce’s Twins, Sir Carter and Rumi Surfaces Online