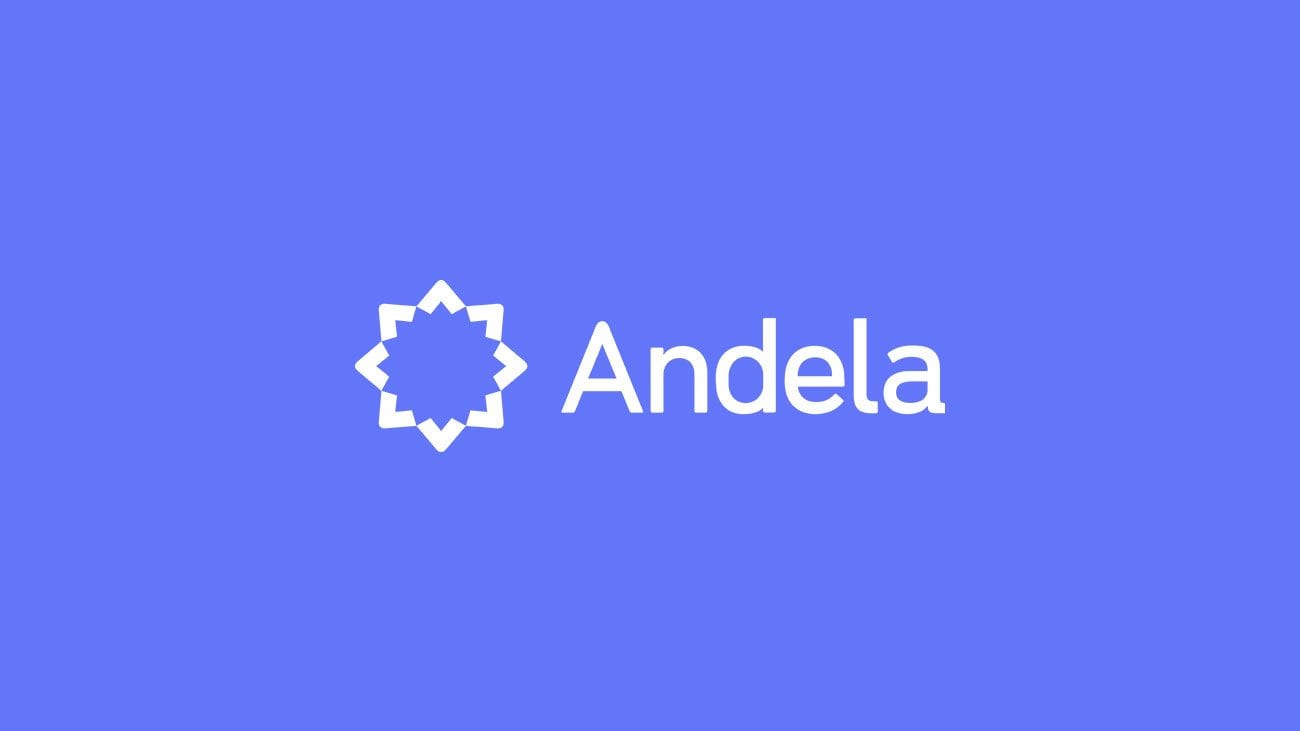 Andela is a new kind of technology partner for Fortune 500s and startups. Blending the best of outsourcing and in-house hiring, Andela integrates full-time genius-level remote software developers into your team. Our mission is to transform the global technology landscape by connecting top employers with untapped talent around the world, and we are proud to work with global enterprises like Microsoft and startups like 2U and Udacity. 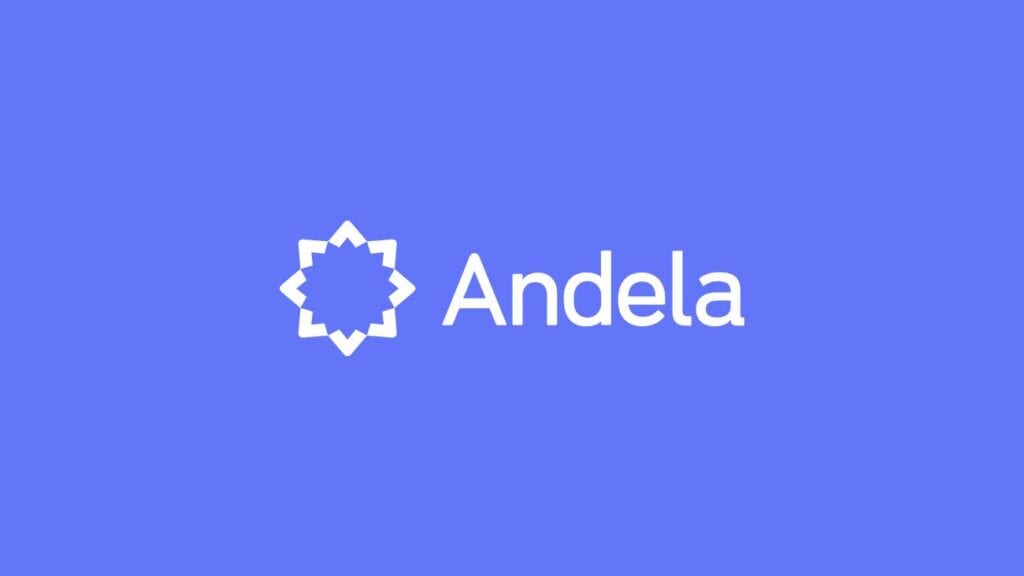 According to the founders, in the next ten years, there will be 1.3M software development jobs created and only 400,000 domestic computer science graduates to fill them. Africa, meanwhile, is home to the largest untapped talent pool and seven of the 10 fastest growing internet populations in the world.

Andela was founded in 2014 to build a network of technology leaders on the African continent and bridge the divide between the U.S and African tech sectors. Leveraging a proven, data-driven approach, we build high-performing engineering teams with Africa’s top developers to help companies overcome the tech talent shortage and build better products, faster.

Since its inception in 2014, Andela has consistently admitted talented africans, trained them in programming for a period of 6-months while paying them a standard salary and deployed these individuals to international fortune 500 companies as programmers.

Although Africa has been undergoing a digital revolution in the last decade, we are gradually achieving the standards of most advanced nations.

Andela has maintained her vision which is to grow the number of African programmers and this leaves us with the question: what does the future of Africa’s digital economy hold with initiatives like Andela??

Tech Talent born in Africa will play key roles in IT sectors globally.

According to an article published by the CIO journal of the wall street journal, “By the year 2025, Every Chief Information Officer will employ staff in Africa in some capacity.

This is because, apart from those being raised by Andela, The rapid growth of the African tech sector mainly due to the expansion of mobile technology and driven entrepreneurs seeking to find answers to some of the main challenges facing the continent.

With over one billion people who live in Africa and it being the world’s “youngest” continent with more 16 to 24 year olds than anywhere else on earth. By 2035, Africa’s projected workforce growth of 910 million 16 to 64-year-olds will be more than that of China, India, Europe and the United States combined!

Where does this leave us?

With over 910million work force whose major interest lies in tech.

Tech is really the new economy in Africa and those who must milk this economy have already set their foundation in place.

Andela Co-Founder Jeremy Johnson says “if you believe brilliance is evenly distributed but opportunity is not, then you have to conclude that there are places where there are staggering numbers of extraordinarily bright people who just don’t have a path to the global economy.”

Africa is one of those “places” and I recommend you start now to look deep into the continent so that you can be part of the early partakers of the yield.

10 Startups in Africa to Watch