Ethiopia, officially known as the Federal Democratic Republic of Ethiopia has a strong claim to being the oldest country in the world. Ethiopia is the oldest independent country in Africa and one of the oldest in the world. What is believed to be the oldest remains of a human ancestor ever found, which have been dated as being some five million years old, were discovered in the Awash Valley in Ethiopia. The Ethiopian history is very interesting, being one of the two African countries that was never colonized, the other being Liberia. 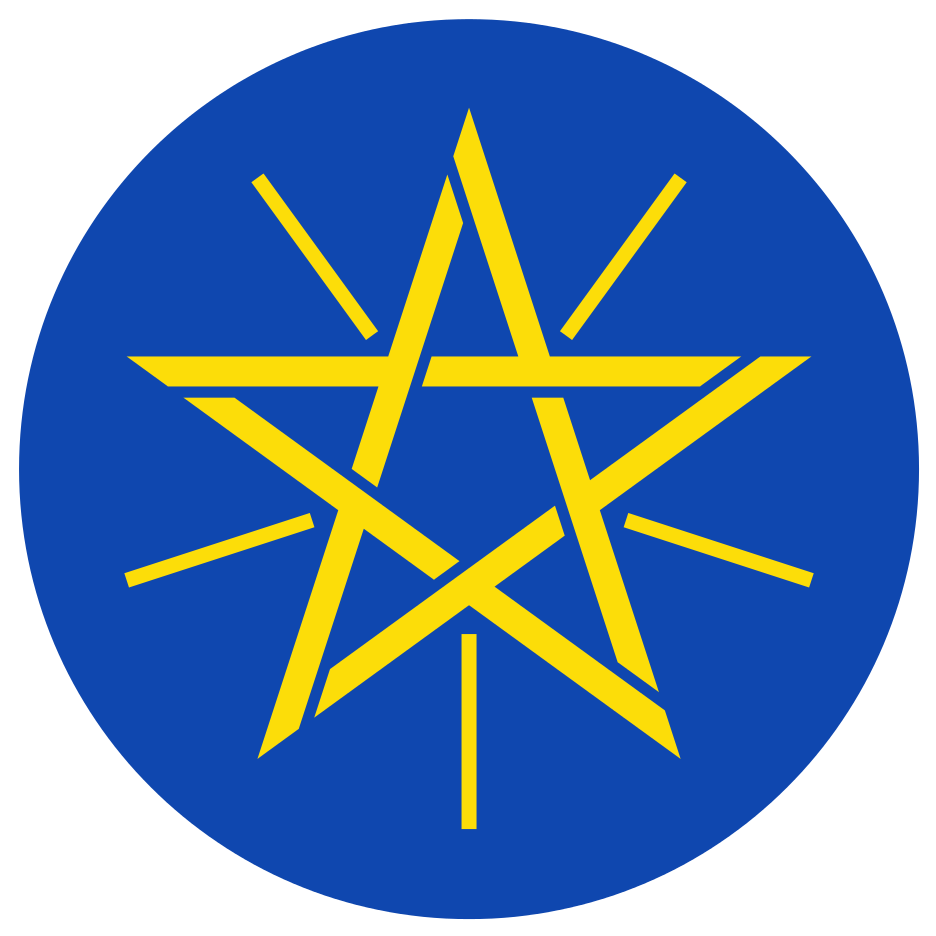 Ethiopia is a landlocked state in the Horn of Africa;

According to the Ethiopian history, Ethiopia was never colonized by a European power. Emperor Menelik II reigned from 1889 to 1913, fending off the encroachment of European powers. Italy posed the greatest threat, having begun to colonise part of what would become its future colony of Eritrea in the mid 1880s. In 1896 Ethiopia defeated Italy at the Battle of Adwa, which remains famous today as the first victory of an African nation over a colonial power.

In May 1991, The Eritrean People’s Liberation front (EPLF), led by Isaias Afworki assumed control of Eritrea after 30 years of struggle and established a provisional government. This ran Eritrea until April 1993 when Eritreans voted for independence in a UN monitored referendum.

In Ethiopia, President Meles Zenawi and members of the TGE pledged to oversee the formation of a multi-party democracy. The election for a 548 member constituent assembly was held in June 1994. This assembly adopted the constitution of the Federal Democratic Republic of Ethiopia in December 1994. Elections for the first parliament were held in 1995 and the government was installed in August of that year.

The birthplace of coffee

Ethiopia is the place of origin for the coffee bean which originated from the place called Kefa.

Rastafari, sometimes termed Rastafarianism developed in Jamaica during the 1930s. However, the spiritual homeland of it is in actual fact Ethiopia. The former emperor of Ethiopia, Haile Selassie, is given central importance. Many Rastas regard him as an incarnation of Jah on Earth and as the Second Coming of Christ.

The earliest instance of human ancestors using tools has been traced to Ethiopia.

About 70% of the mountains of Africa are in Ethiopia.

Ethiopia is the most populous landlocked country in the world, as well as the second-most populous nation on the African continent after Nigeria.

Addis Ababa, the capital city, is the highest capital city in Africa, at 2,400 metres. It’s also home of the African Union, and headquarters of the United Nations Economic Commission for Africa.

Ethiopia is home to the source of the Blue Nile, which together with the White Nile makes up the Nile River, the longest river in the world.

The first globally recognized female African head of state was Ethiopian Queen Zewditu, who was the empress of Ethiopia from 1916 to 1930.

Here’s more: The Beauty Of Ethiopia: Here Are Some Exciting Discoveries

A Traveller’s Guide to Harar 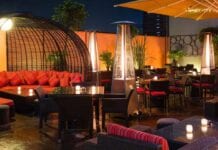 The Most Luxurious Hotels in Addis Ababa