Guinea is a country in West Africa, bordered on the west by the Atlantic Ocean. It is known for the Mount Nimba Strict Nature Reserve in the southeast. As diverse in landscape as her people, cuisine, culture, and languages. Guineans are fun-loving and spirited people. They are also very keen on preserving their beliefs, which is evident in all the festivities and religious practices they observe. Festival des Arts de Conte, Macao Arts Festival, and Festival International Kora et Cordes de Conakry are some of the prominent best Guinea festivals, which are celebrated with much fanfare and enthusiasm.

We also recommend our festival guide to the Festival au Desert in Mali.

This long-standing tradition commemorates the contributions of Guinean artists to the performance arts and is celebrated on the first week of December. Festival International Kora et Cordes de Conakry is an annual musical event and the largest in Conakry. Performers and personalities play all genres on makeshift street platforms and in large venues. 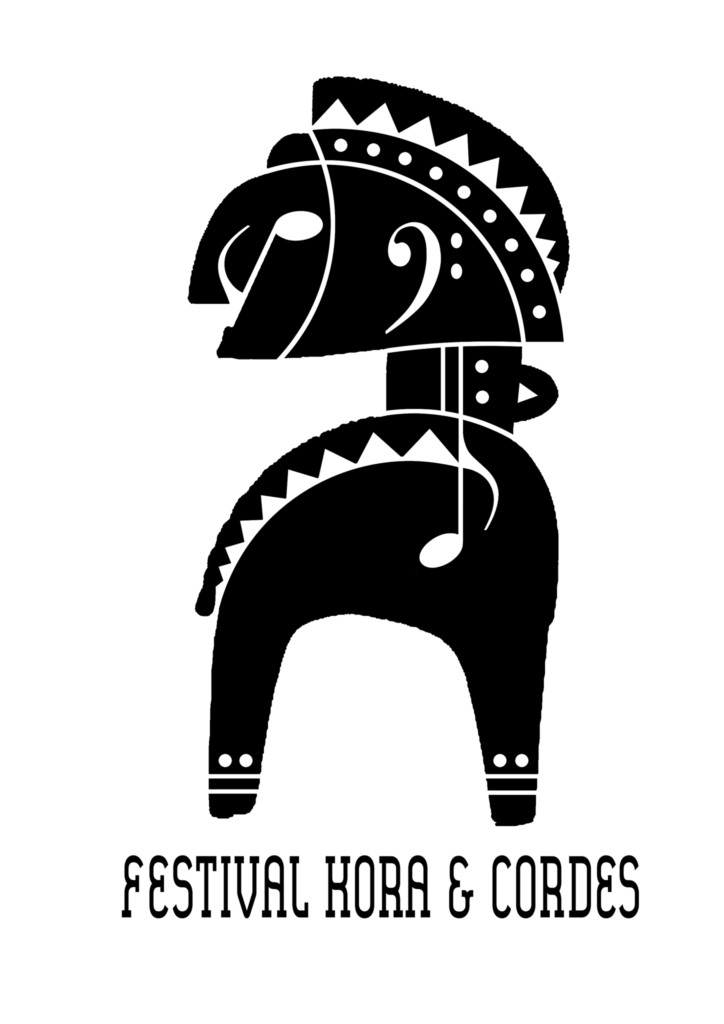 This is a weeklong explosive festival display of classic Guinean drama, performed by the nation’s most talented authors and wordsmiths. This arts festival often takes place in the last week of April. An authentic celebration of street art, where storytellers, journalists, poets, and writers entertain the crowds by reciting their works. People also gather to indulge in oratory practices and debates. Conferences coincide with workshops, cultivating interest in the written and spoken word.

The Macao Festival is held in March-April. One of the highly anticipated events in Guinea. It is based on the legend of a hunter in search of a drumming monkey and acted in form of a circus. The event is celebrated with a circus, where a great mix of acts based on native traditions are performed by a group of acrobats, jugglers, dancers, and musicians. This is a must see. 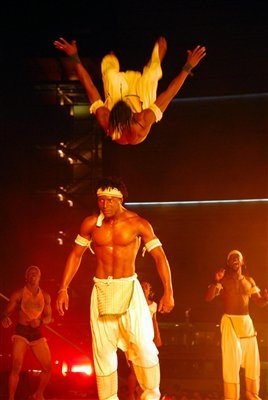 The Melanesian Arts & Cultural Festival was conceived in 1995 by the Melanesian Spearhead Group (MSG). The Festival takes place every 4 years with a goal to promote traditional and contemporary arts from the whole of Melanesia. The festival brings together about 2000 artists and performers from Papua New Guinea, Fiji, Vanuatu, New Caledonia and Solomon Islands. In 2014, the festival welcomed diaspora Melanesian communities in the Papuan provinces of Indonesia, Timor Leste and the Torres Strait Islanders of Australia into the festival.