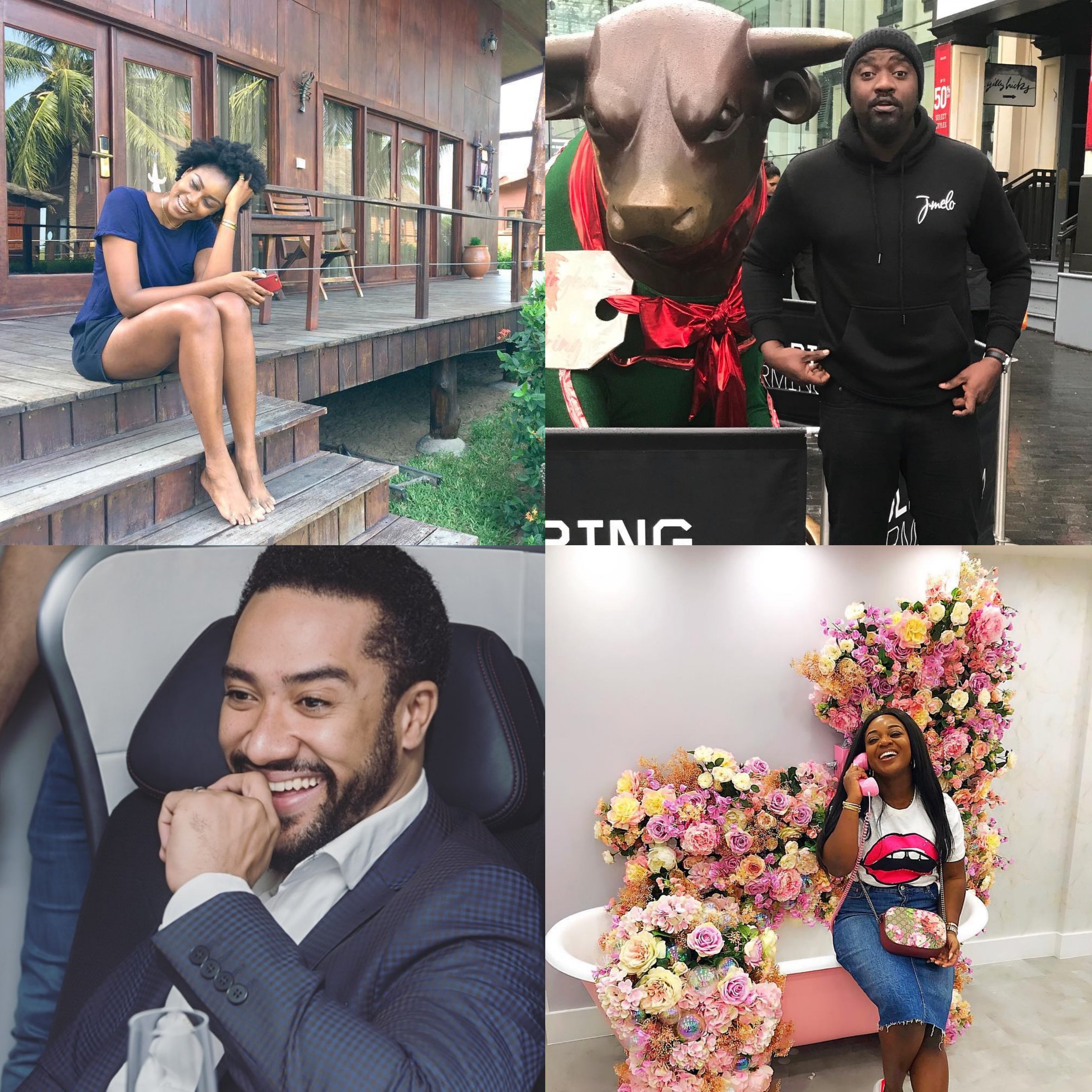 The Ghanaian film industry is a fast growing industry known to have produced some impressive movies in recent times which have screened both home and abroad. Some of the talents and biggest names in the Ghallywood so far are Yvonne Nelson, Jackie Appiah, John Dumelo, Majid Michel, to mention a few, all of whom gained more grounds in the Ghanaian film industry as a result of their collaboration with Nigerian producers and actors. We have compiled a list of the 10 best Ghanaian movies of 2017 and celebrate the outstanding breadth of talent and creativity taking the African movies industry by storm. Check out this list of the best Ghanaian movies in the past year – from Nakom to Fight for my Man, My Love Alive amongst others were well-received by audiences and critics alike.

We also recommend our guide to the best coffee shops in Accra.

This film follows how a young and intelligent medical student gets summoned back home to his village by his sister after the death of their father in a motorcycle accident. Leaving behind his education, Iddrisu heads down to his village and gives his loving father a befitting burial. While trying to keep up with his studies from the village, Iddrisu is welcomed with the responsibility of taking over his father’s farm as well as pay up a huge debt his late father left behind.

Two sisters Anita and Princess find themselves in love with in love with the same man “Fred” and the battle is on for whoever is going to have the fine young man to herself. While their mother who doesn’t seem to love Anita at all for no reason insists she leaves Fred for her sister, she decides not to cross her mother even as much as she loves Fred. The movie stars Van Vicker, Jackie Appiah, and Nadia Buari.

Fighting For My Man

This movie follows a man who has a reputation of sleeping with different women and breaking their hearts. He unknowingly falls in love with a particular lady which he never saw coming and is now left with either being responsible and change is ways or watch this beautiful thing he has just found slip away from his grip. The movie stars a mix of both Ghanaian and Nigerian actors such as Christopher Chinedu, Martha Ankomah and Kalsoume Sinare.

A set of college girls who instead of paying attention to their education and securing a better future, engage in living the fast life, going to parties organized by club big boys, gossiping and sleeping around. Find out what to tease young ladies in the movie which features actresses like Altima Kpodo, Joceline Ada and others.

The Devil Between My Legs 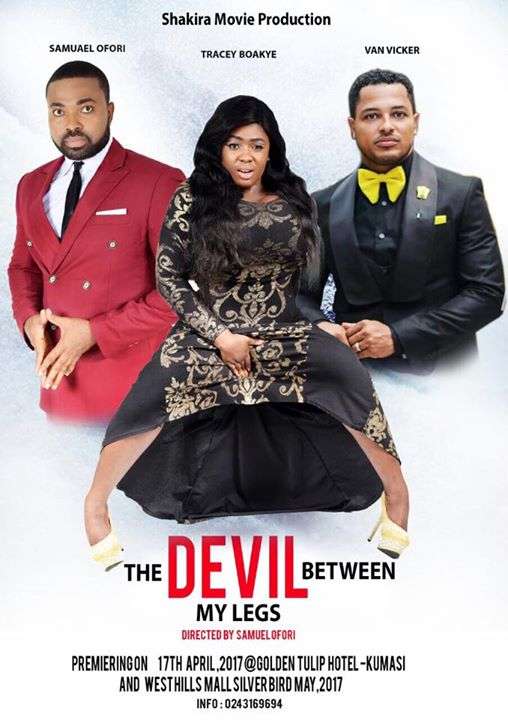 A drug lord mercilessly murders and burns down the home of an innocent without knowing the son of the man he killed went through the horror seeing him take the life of his father. The little boy gently escaped from the scene and managed living on the streets for so long in hardship which grew him into a merciless man. He later uses the orientation he got from the streets in avenging his father’s death which in turn made him the leader of a notorious drug gang.

This which stars Martha Ankomah and Frank Artus, follows man who has a reputation of being extremely promiscuous going around chasing women of various colors and sizes and sleeping around. But somewhere along the line, he meets a woman who one way or the other over powers him and is beyond his control.

This movie illustrates how the elite and rich people only seem to associate with other both in business and relationships, thereby casting the poor aside as they do not match their league. But when poor Foxy finds out about this, she decides to lie in other get herself close to a young rich prince. It stars Van Vicker, Jackie Appiah, Yvonne Okoro, Olu Jacobs and others.

There’s been a lot of cases of black women having kids for fellow black men in other to extort child support funds from the men responsible for their kids. This is simply what this film about which stars Jackie Appiah, Van Vicker, Rita Nzelu and others.

Prince Buju “Majid Michel” is an ex-convict who after being released from jail is taken to his uncle’s home in other to start life a fresh. Prince Buju who is used to a notorious lifestyle as a result of him being born and raised behind bars, gives his mother a very tough time as he finds it hard to live a life without problems that could result in serious consequences.

Love Does Not Care

A woman finds herself totally in love with a particular man whom she is willing to do anything in other to secure him as hers. When all efforts to have the man she wants proves to be unfruitful, she settles for marrying a total stranger just so she could be close to the man of her dreams. The movie features Juliet Ibrahim, Frank Artus amongst others.

What do you think? Do you find this article interesting? Let us know by commenting below. Don’t forget to share with your friends using any of the share buttons below.

11 Best Things to Do in Accra on Weekends