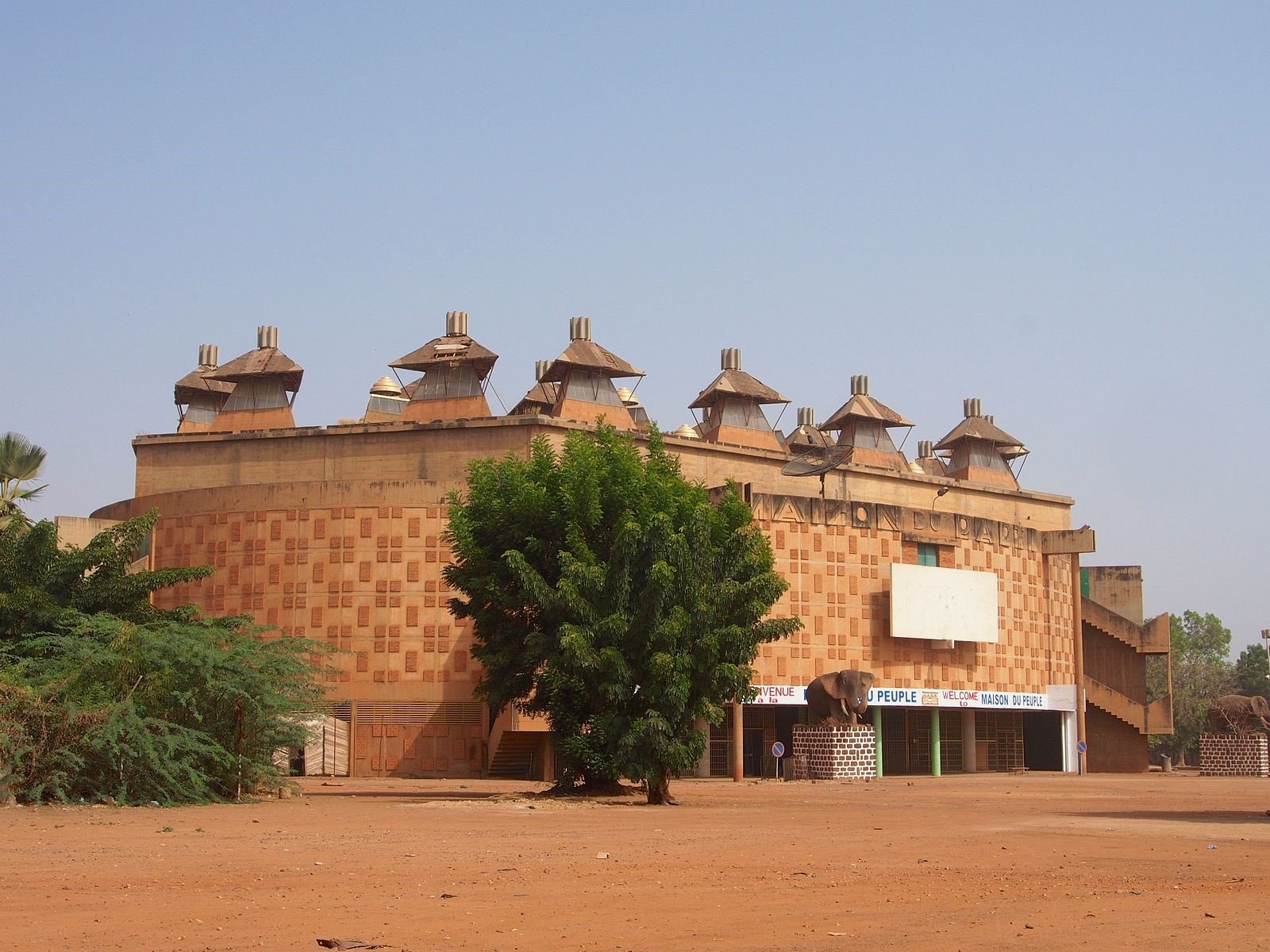 Ouagadougou is the capital of Burkina Faso and the administrative, communications, cultural and economic centre of the nation. It is also the country’s largest city. The city’s name is often shortened to Ouaga. The inhabitants are called ouagalais. The city is known for its eclectic arts hub, with dance and concert venues, live bands, theatre companies, a busy festival schedule and beautiful handicrafts that keeps bringing light to Burkina Faso tourism. Visiting Burkina Faso and looking for things to do in Ouagadougou? Here are the best places and Ouagadougou sightseeings for you to visit.

This is the cathedral of the Roman Catholic Archdiocese of Ouagadougou in Ouagadougou. The Cathedral is centrally located in a walled courtyard and is easy to visit if you’re exploring Ouaga. It was built in the 1930s, by apostolic vicar Joanny Thévenoud from the White Fathers, at the time of French North Africa, and was dedicated on 19 January 1936, after a two-year construction.

The monument was built on the expressive values ​​of national culture. It consists of two calabashes, one turned upside down, and another, upstairs, containing the water of understanding and peace found. The two calabashes are carried by four large structures that represent the four stages of the people’s struggle for independence, republic, revolution and democracy. This monument, the sepulture of heroes, symbolizes the gratitude and recognition of the Burkinabe people as well as national unity. This monumental work is composed of symbolic elements on the multiple sociological plane; religious, spiritual, etc, that governs the human race and society.

This is the largest indoor theater in the country. It has 2,500 seats. Its architecture presenting at the top of the sorts of chimneys in the form of traditional boxes, testifies of the Burkinabé culture. It is located in the city center. Since its inauguration in October 1965, the People’s House of Ouagadougou has always been managed by the Ministry in charge of culture. On 22nd July 2008, it was returned to the commune Of Ouagadougou. Surely, this is one of the best sights you can visit.

Parc Bangr Weogo is located in the heart of Ougadougou. It is a wooded urban park providing a cool tranquil environment for nature lovers to immerse themselves in its beauty. This park is one of the best sights in the country and is home to a museum meaning that it has all the attraction you need. To add up; the fine restaurants and sporting at this park is absolutely amazing. 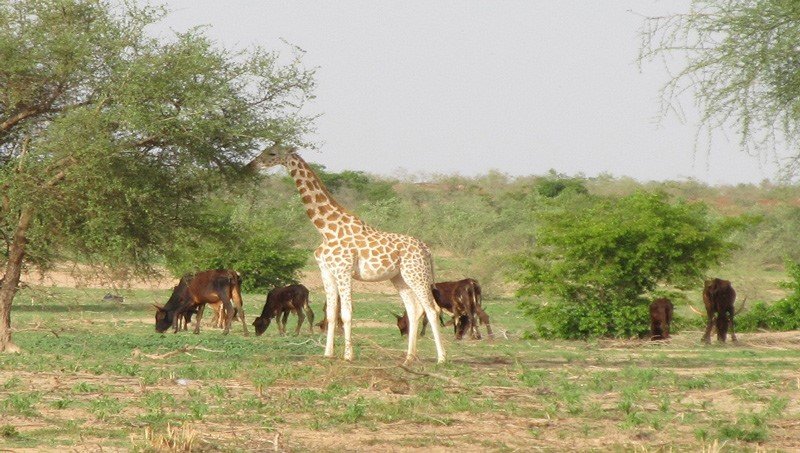 The national museum has displays of the various masks, ancestral statues and traditional costumes of Burkina Faso’s major ethnic groups.

The National Museum of Music is located in Ouagadougou, Burkina Faso in a two-story building on Oubritenga Avenue on the south side of the Phillipe Zinda Kabore School. The building which houses the museum, very original, is an amazing architecture, stabilized combining modern technique and traditional materials. Headquarters of ADAUA from 1980 to 1990, it then houses the Directorate of Cultural Heritage from 1990 to 1996. It was renovated and refurbished in September 1998, and became Musée de la Musique. 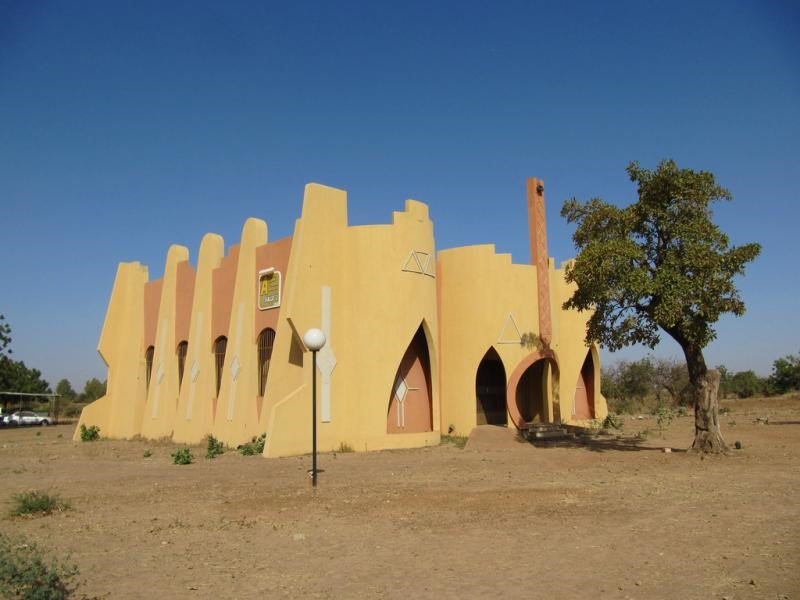 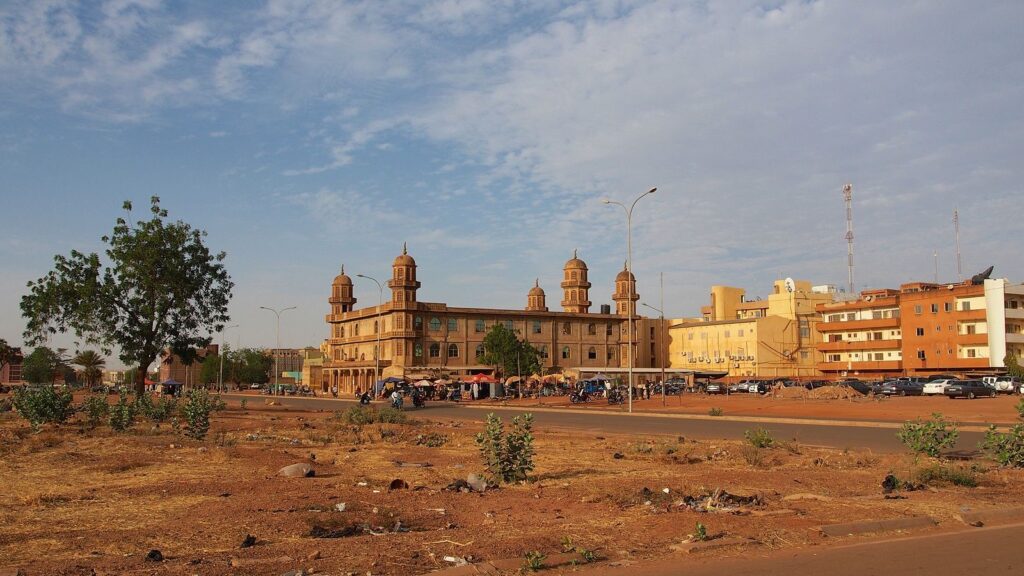 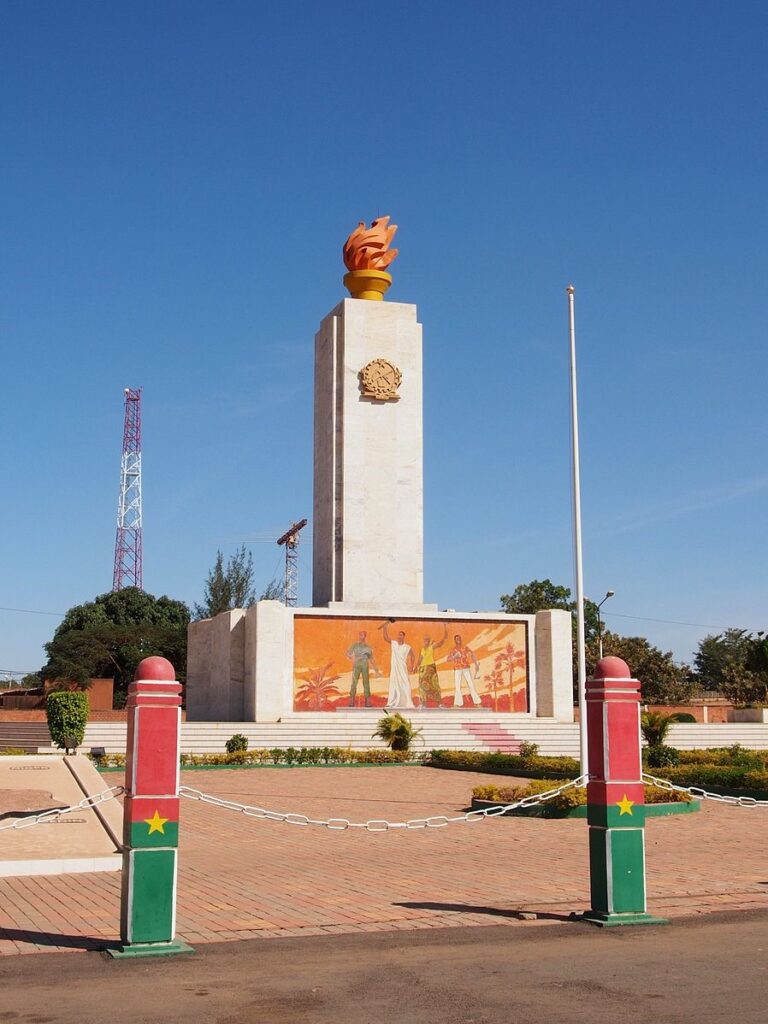 15 Most Romantic Destinations in Madagascar