Best Malawi Festival – the Lake of Stars Festival is an annual three-day international festival held on the shores of Lake Malawi. Lake of Stars promotes Malawian arts and tourism through international interaction and exposure. Lake Malawi’s nickname of the Lake of Stars lends its title to this beautiful festival. The festival also includes talks, similar to TED talks, theatre, clowns, dance and mixed martial arts. The festival attracts thousands of attendees with musical acts from Africa and the United Kingdom, thrilling the people with global sounds from Afropop to folk to beat-boxing.

We also recommend our guide to Swaziland’s Bushfire Festival.

Shores of Lake Malawi thrilling Africa, and across Africa. 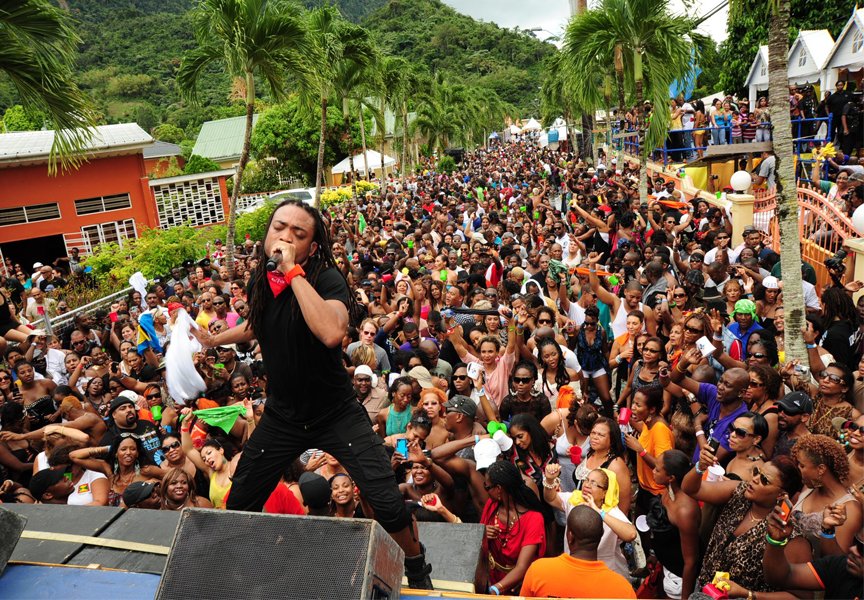 The majority of Lake of Stars staff are volunteers and the majority of performers get little to no pay. This festival generates over $1 million for the local economy. Attendees also visit orphanages to spend time with children and play games and sports with them.

Festival Figures for Lake of Stars 2015

Lake of Stars Music Festival is on break in 2017. The festival will return to Lake Malawi in September 2018 for the fifteenth anniversary. 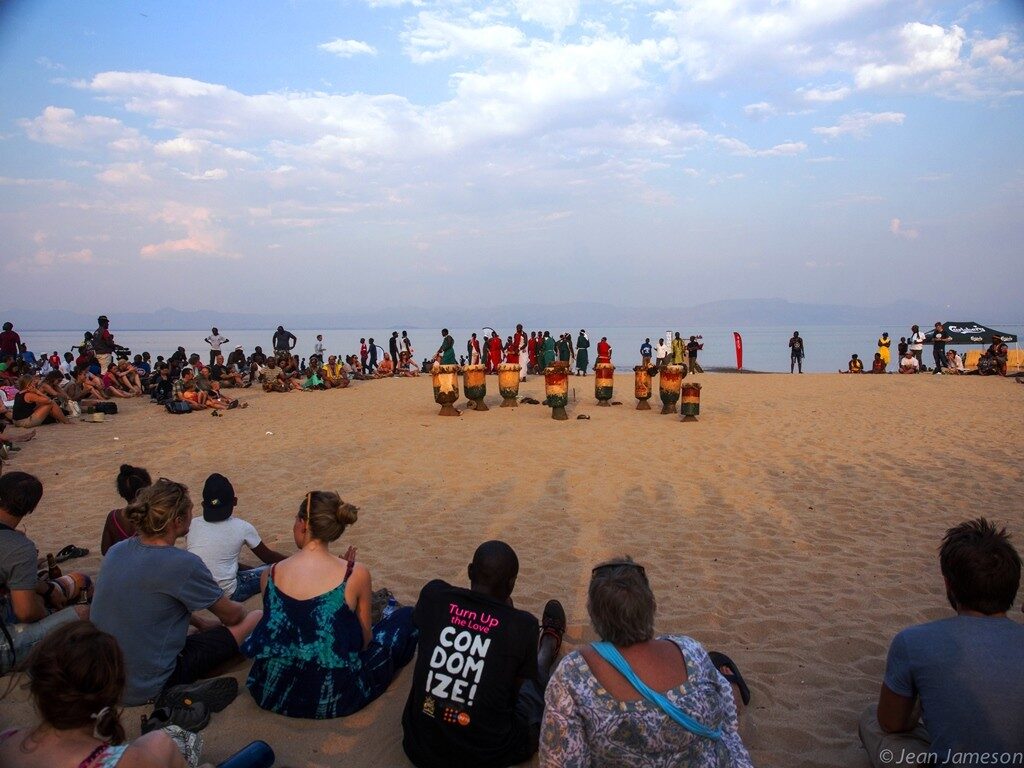 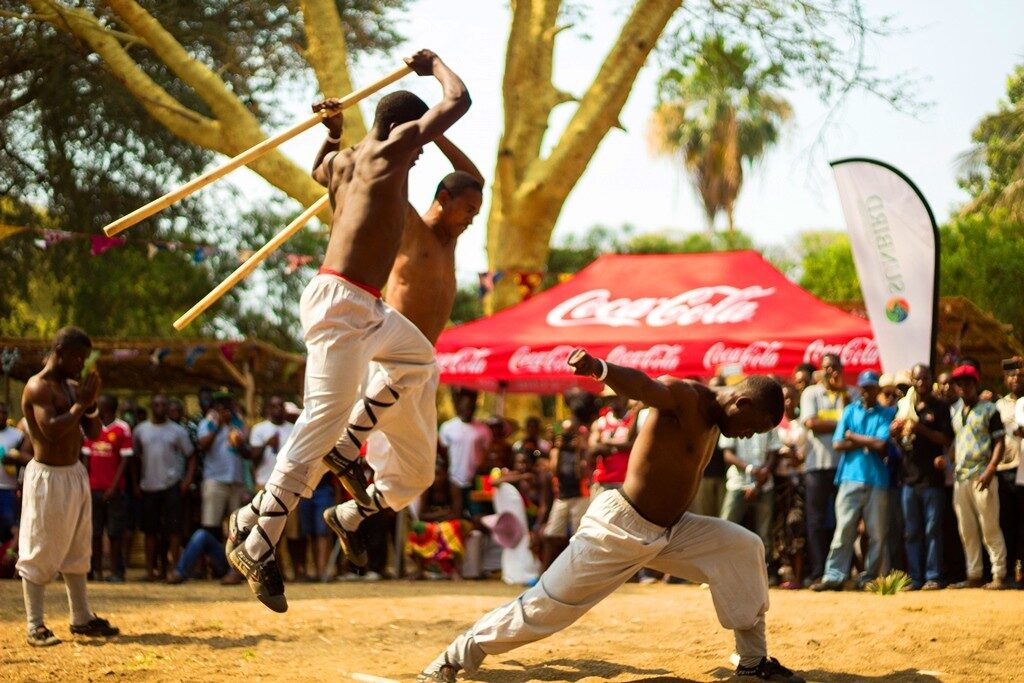 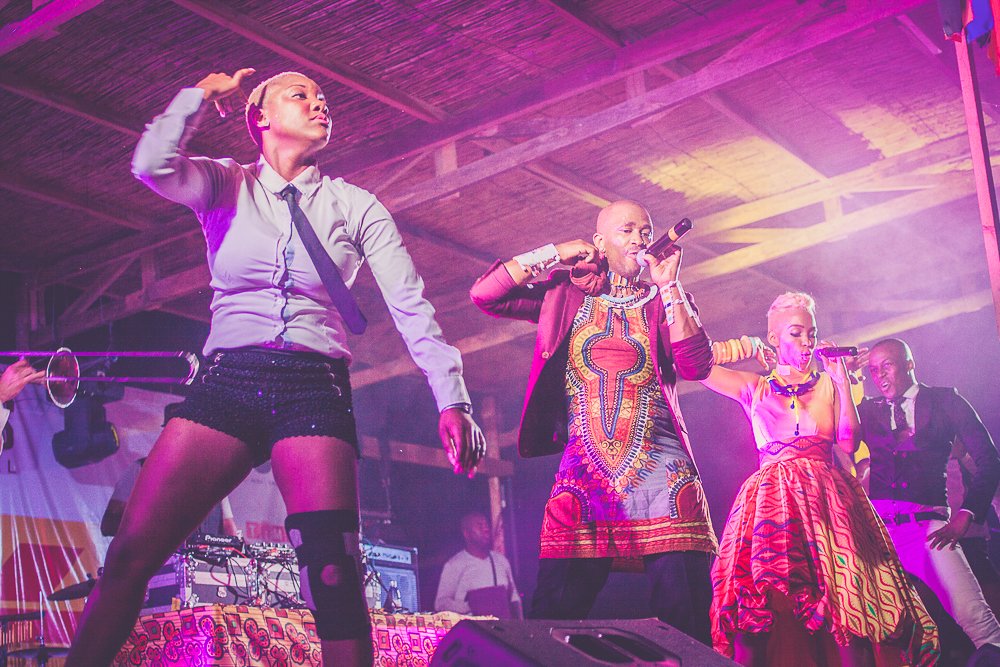 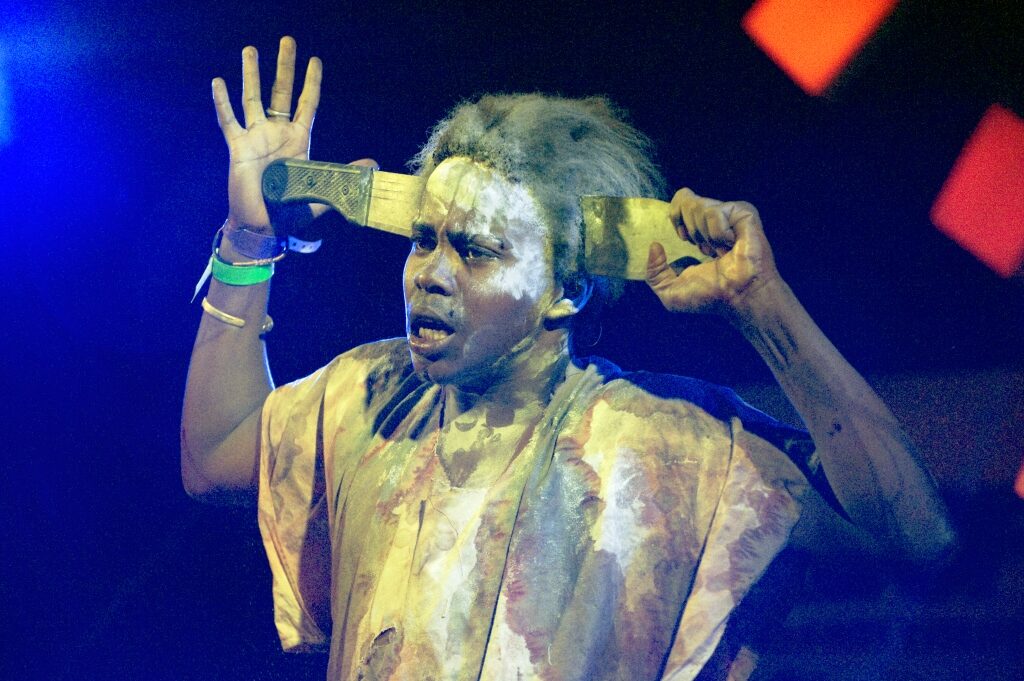 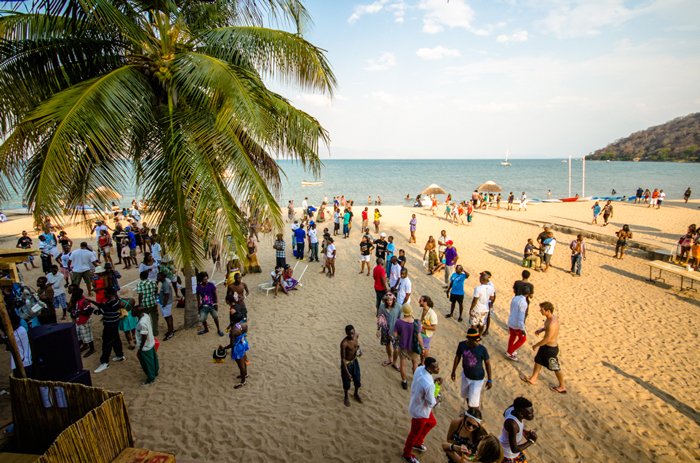 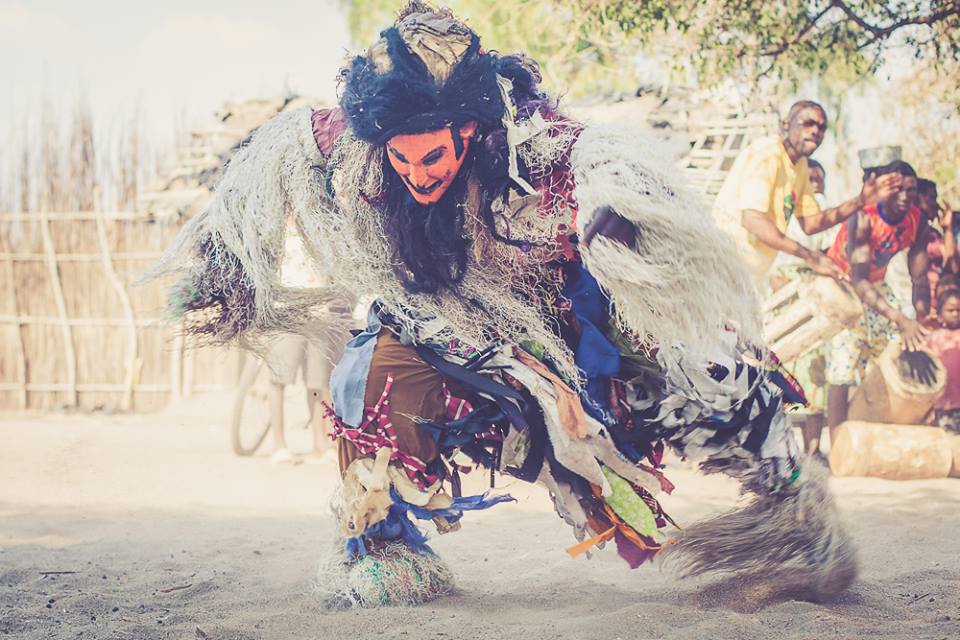 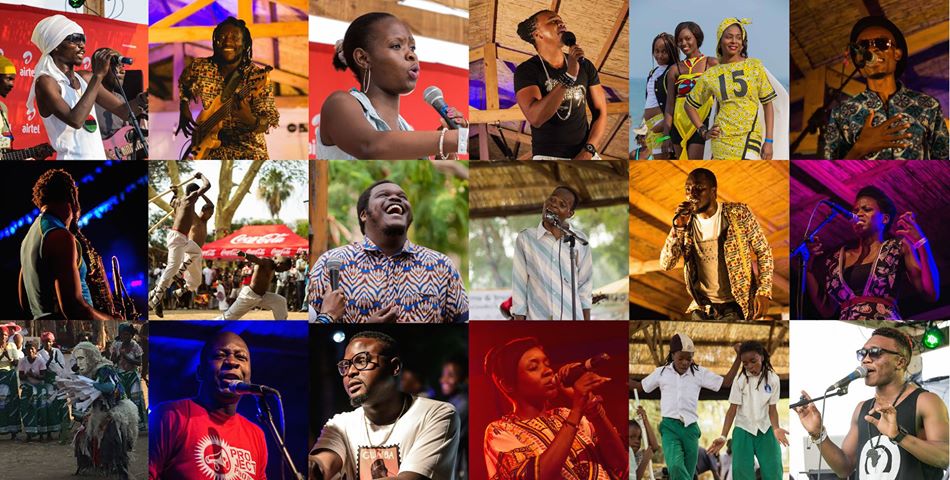 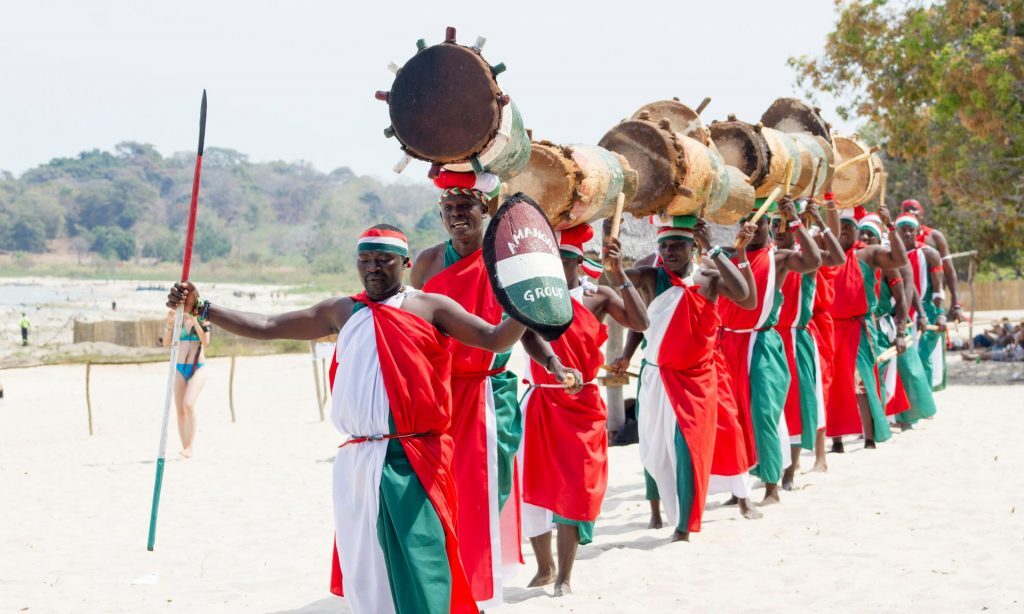