Considered by many as best Mali festival, the Festival au désert (“Festival in the Desert”) is an annual concert in Timbuktu, Mali. Showcasing traditional Tuareg music as well as music from around the world. The first Festival took place in Tin Essako in 2001 and then it moved in 2002 to Tessalit in the Kidal region (North-Eastern Mali).

Tinariwen first garnered international attention with their performance at the 2001 Festival.

This is a must experience festival. However, the Festival has continued to be postponed due to security concerns in the region. 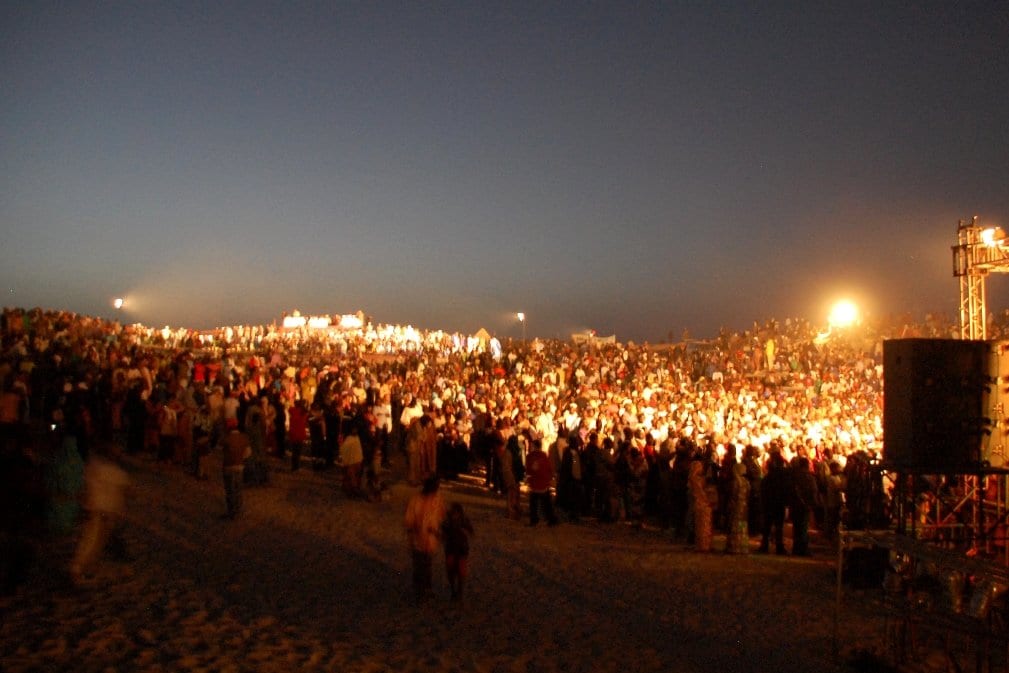 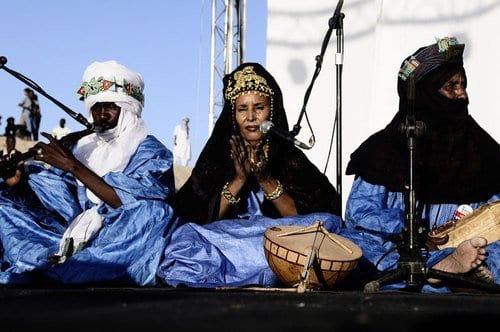 You should check out: The Best Festival in Malawi (Lake of Stars Music Festival)